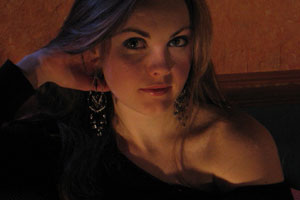 After winning the Billboard World Song Contest for her song “Wherever You Wait,” Cassandra Kubinski recently made her international debut in Munich, Germany.  She is now back in NYC, preparing for the national television series City Sessions, which will feature Cassandra as one of NYC’s best undiscovered artists. She is working on her second record and seeking a label to release it.