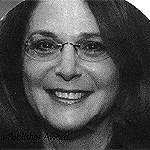 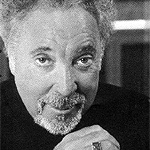 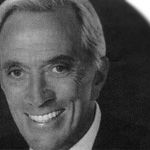 The Towering Performance Award is given in recognition of one-of-a-kind performances by one-of-a-kind singers. Often called “songwriter’s singers,” they have recorded outstanding and unforgettable interpretations of songs that have become iconic standards. Past recipients include Tony Bennett for “I Left My Heart In San Francisco” and Andy Williams for “Moon River.” 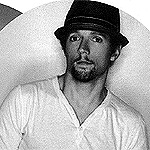