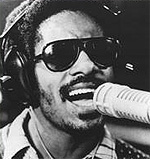 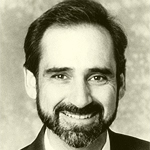 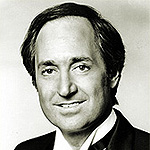 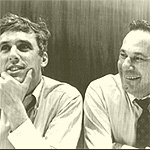 View “What the World Needs Now is Love”’s Profile > 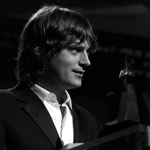